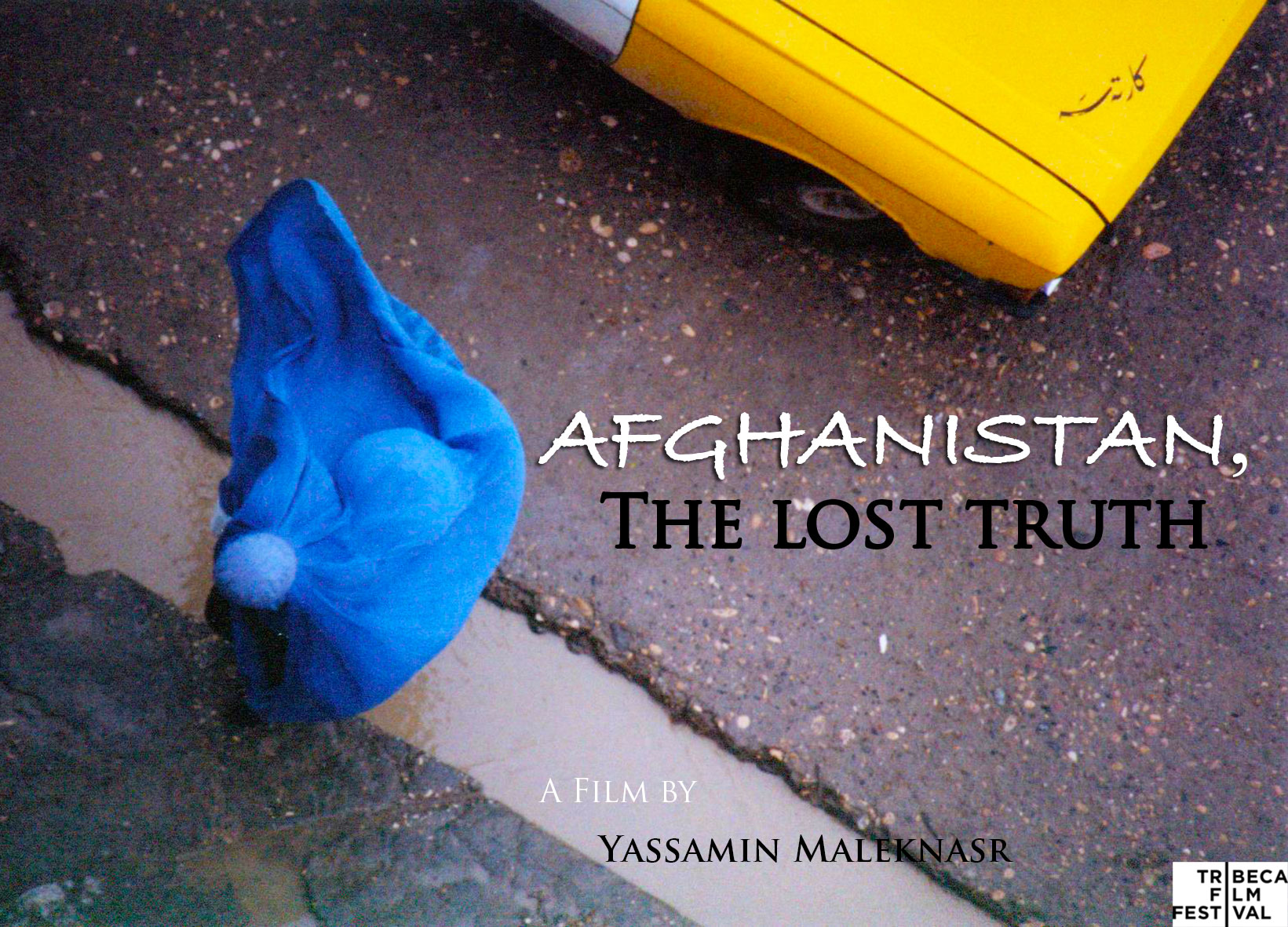 Afghanistan, The Lost Truth is a unique look at the people, culture and the landscapes of the country, the optimism that endures despite the countless tragedies the country has suffered. The film is the result of a 3,000 miles journey by land post 9/11. It offers powerful insight into the overwhelming challenges faced by women artists and ordinary people under the Taliban. Its thoughtful dialogues combined with stunning footage from all regions of the country paint a vivid portrait of Afghanistan.

The film aims to go beyond the limits of Burka, to reveal the strength and empowerment of women. To this day, Yassamin is the only woman and filmmaker to have traveled such distance.

“Afghanistan, The Lost Truth is the only film I’ve seen on the subject which is able to peer beyond the clichéd images of a war-ravaged land to note evidence of the Afghan people’s indomitability and resilience.”
– Peter Scarlet, Executive Director, Tribeca Film Festival