Yassamin Maleknasr has had many screenings of her films at different festivals including: 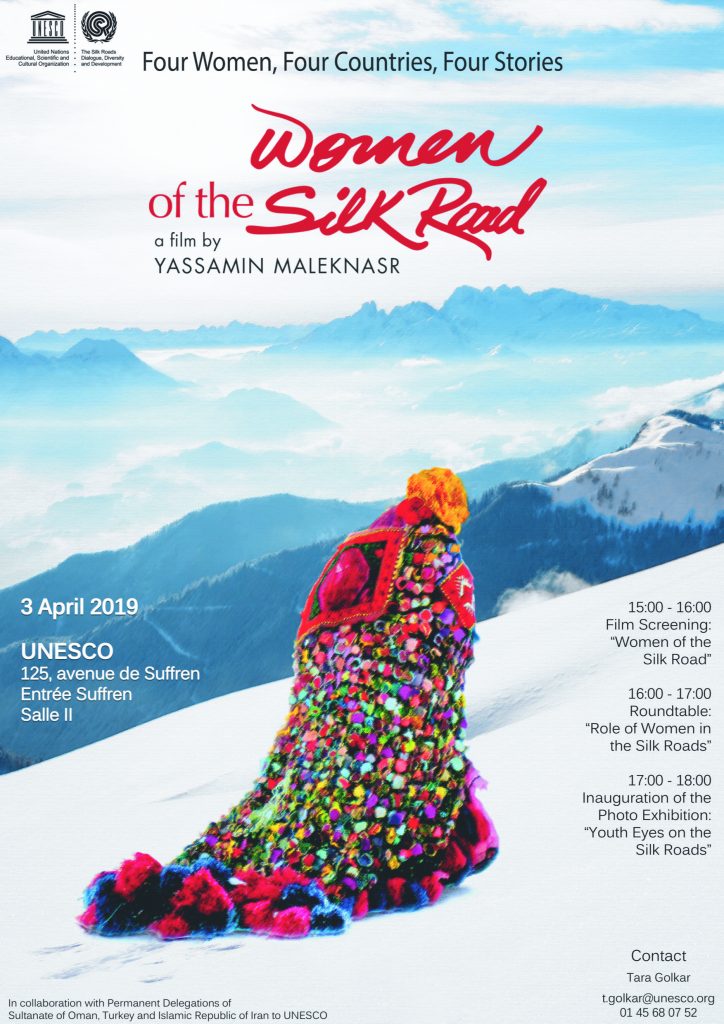 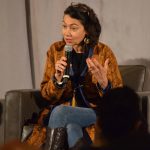 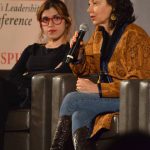 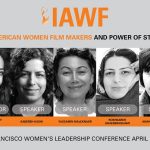 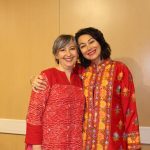 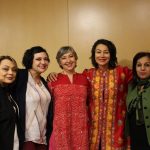 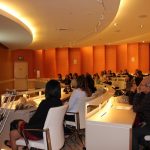 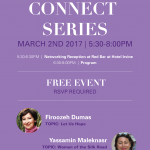 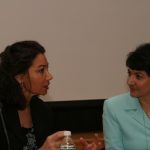 The Make Of Women of The Silk Road. A seminar on October 31st, 2016 under the auspices of the Gender Group. 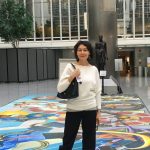 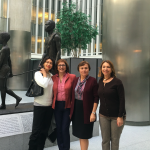